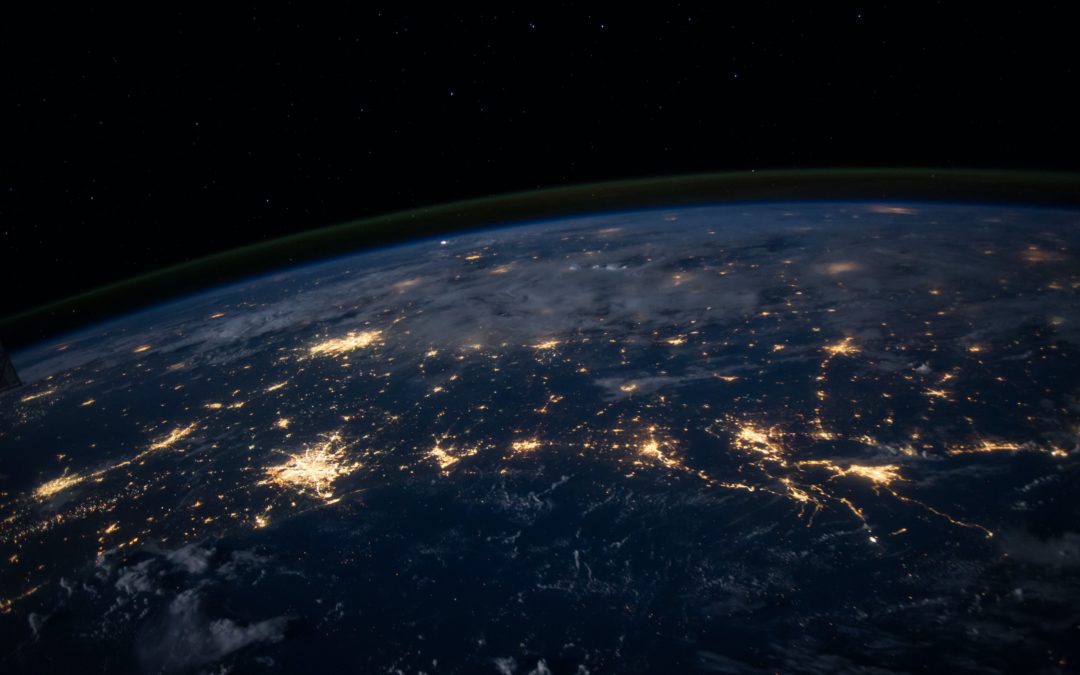 Decentralised Finance refers to a variety of protocols that enable financial transactions directly between participants without a financial intermediary. Decentralised finance includes

DeFi is (ideally) public and permissionless, meaning that anyone should be in theory able to participate as long as he or she has access to internet and open-source software. This is obviously radically different from traditional finance with onboarding, KYC, client classification, etc.

To what extent a certain protocol is truly decentralised is not always clear cut and has very fundamental regulatory implications that generate significant business risk. In traditional finance, we may have platforms that enable bilateral trading and are centralised, operated by an institution – these would fall within the definitions of a multilateral trading facility (MTF) for example under MiFID II. Because regulation is generally technology-neutral, the question of whether a DeFi service falls within the scope of traditional financial regulations might be critical, for example if certain services can only be provided to clients fulfilling certain requirements (e.g. professional clients) or if cross-border restrictions and AML rules apply.

DEX’s business model vs. traditional regulated exchanges opens up participation to essentially anyone based on predefined rules coded into the protocol. DEXs also tend to provide incentives to liquidity providers in order to attract them to a pool. While in traditional centralised exchanges market makers try to earn a profit by providing bid and ask prices to the market, in DEXs price is a function of the liquidity in a pool. Users who trade (swap) a token for another one, pay a fee and liquidity providers are entitled to (part of) that fee.

Lending and borrowing platforms are a further disruption after P2P lending platforms became popular years ago. They allow for decentralised borrowing and lending based on a protocol that ensures a certain amount of collateral is always available and otherwise liquidates the contract automatically. Aave and Compound, two major DeFi lending platforms, have also created a permissioned solution (Aave Arc and Compound Treasury) for financial institutions in order to integrate KYC requirements. This shows that hybrid models can exist, although it is to early to judge whether this will be a successful attempt.

Certain protocols (like Aave) charge fees to users and part of these fees may flow directly or indirectly (indirectly in the case of Aave) to token holders.

Insurance is generally a regulated business and providing insurance cover is likely to fall within the scope of regulations.

Decentralised insurance protocols allow users on a permissioned or permissionless basis to purchase and provide insurance cover. Insurance cover currently mostly refers to losses arising from the failure of other DeFi protocols. Parametric insurance is a concept already applied in traditional insurance operations, with straightforward potential for implementation via smart contracts and oracles.

Prediction markets are just another way of insuring events by creating bets and attracting participants who want to take the risk.

Custody goes beyond DeFi in particular in a world where NFTs become more widespread, but it still a key component of DeFi. Certain regulators require even wallet providers to be regulated and either register or obtain a license to operate. Wallet providers tend to fall also within the scope of AML regulations as they process payments.

DEXs exhibit a strong concentration, with Uniswap and dYdX by far generating the most trading volume. To put things into perspective, Coinbase, one of the most popular centralised crypto exchanges, transacts approximately twice as much as Uniswap. Nasdaq intermediates roughly 20 times the volume of cash equities that Coinbase does with cryptos. There are network effects in trading exchanges, so it makes sense to have concentration at the top. The global nature of decentralised exchanges is peculiar, as we are used to concentration at country level, not at global level. Interestingly, both Uniswap and dYdX are backed by top VC a16z.

Decentralised lending is somewhat less concentrated, but only three platforms have over 1bn in TVL (as of October 2022). We see Aave has the most blockchain integrations, while most TVL is directly on Ethereum. Combined with the fact that Compound relies on Ethereum, we see the dominance of Ethereum lending platforms. JustLend on Tron is the notable exception, being the “official” lending platform for the Tron blockchain.