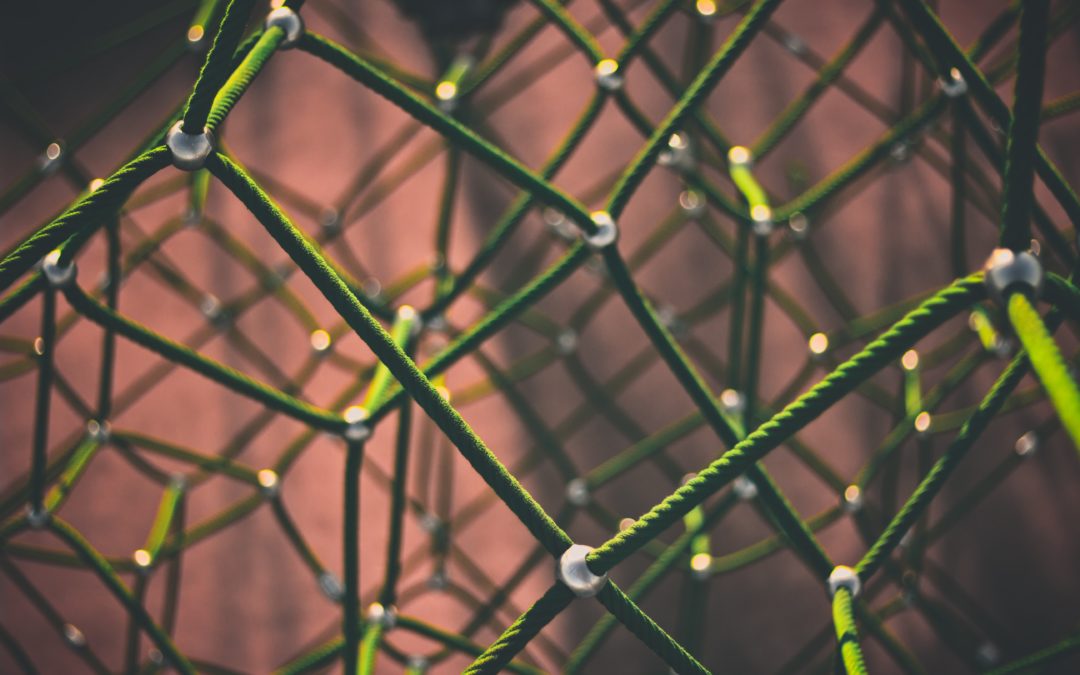 The key short-term value proposition for DeFi lending protocols is to provide a tool for token holders to generate returns, in the case of lenders, respectively to obtain liquidity, in the case of borrowers. At the moment, the value of the solution is limited to the crytpo space, in particular crypto traders who look for leverage and passive holders who want to generate a return on their holdings.

The value proposition of DeFi lending protocols vs. common P2P platforms is that while P2P is generally unsecured, so there is no collateral, DeFi lending requires over-collateralisation due to its anonymous nature.

In the traditional financial system, borrowers have to obtain loans from a bank after passing a series of credit checks and lenders can provide liquidity to companies through bonds, private debt vehicles or structured products (like asset-backed securities).

At the moment, one key limitation of DeFi lending is that it requires overcollateralization. On the other side, the pseudonymous and automated nature of the protocols enables speedy and uncomplicated short-term financing.

If more economic activity moves on-chain, DeFi lending protocols may have a first-mover advantage vs. most banks when it comes to facilitating liquidity for businesses. Businesses may use these protocols directly or may rely on other front-end solutions that use the protocol as a back-end.

DeFi protocols have already started to implement real-world tokenised assets as possible collateral, and this may add some use cases for financial players. If these projects are successful, there will be transparent markets for lending and borrowing on collateral that previously one should negotiate with his bank(s) with no transparency provided.

For example, if real estate were routinely tokenised, a landlord could place tokens of his property as collateral and borrow short-term in a very efficient way, with tokenised rent going pro-rata to the lender.

While currently DeFi lending protocols operate pseudonymously, some have launched permissioned platforms (see Compound Treasury and Aave Arc). Permissioning is one way to differentiate among borrowers and allow for lower collateralisation and generally differentiated loan terms. Zero-Knowledge Proofs would be another (currently theoretical) way to enable differentiated credit terms without the need to compromise a user’s privacy or anonymity – cryptographically secured credit scores might be recognised by the protocol and allow for lower collateral or lower interest rates.

An audacious vision in the long-term is that DeFi lending protocols become THE key infrastructure globally to manage liquidity, not only in the crypto space. A wide variety of assets in principle could be accommodated, as many different types of assets can be tokenised as long as they can be uniquely identified (think of a company’s account receivables).

It is not implausible that at some point all or most of the borrowing and lending activity will go through one single DeFi protocol. Why? Even a bank lending to a corporate may at some point do it on a blockchain-based global protocol in order to automate credit checks, interest payments, collateral adjustments, etc. The global nature of businesses makes global blockchains and protocols desirable. The protocol would be a value-adding infrastructure as it automates otherwise costly internal processes. Running on a decentralised blockchain with smart contracts, there would be higher certainty for both borrowers and lenders that terms are respected, with no room for uncertainty or discretion. This is actually a very valuable proposition for all sides.

Winner takes all and Zero-Knowledge Proofs

A key question is whether we could have many protocols interacting with each other. Say we have

What is the equilibrium for such a system? In an optimal equilibrium, everyone should be able to access any other player globally. One way to achieve this is for everyone to join multiple protocols and blockchains. But this would be a race to the bottom in the sense that every group or consortium would try to create their own protocol and blockchain, with some tweaks, making interoperability complicated and, most likely, pointless, just like having multiple bank accounts and logins in Web2.0. I’d say the optimal equilibrium is achieved with one single permissionless protocol capable of identifying user characteristics through ZK-Proofs, which effectively means that one day the permissioned/permissionless distinction would be superfluous. Protocols would not be able to identify the person in terms of name and surname, but they would be able to perform KYC checks etc. based on a person’s official digital identity whose validity is transmitted in a ZK-proven way.

Such a global lending protocol would also increase the number of potential lenders and borrowers, effectively supporting the global economy and reducing friction. Anyone can join the DeFi protocol and borrow, even if unbanked. And savers would have much higher transparency and opportunities to put their money to work. They may still choose a current account at their trusted bank, but at least they would be able to better compare what their bank offers them and what the alternatives on the market are.

Regulations may one day force transactions on a protocol, just like MiFID II imposes the use of certain trading venues for OTC derivatives. Blockchains are attractive for regulators, as they can provide them with extremely granular and accurate transaction information in real time. A regulator’s dream.

If protocols become a large part of the credit markets, there may be situations where protocols offer the best rates so even banks who need to borrow may have to choose the protocol rates if they want to be competitive. That is a function of the network effects of course, but this is not an impossible scenario.

A global lending protocol has major geopolitical implications and that is why it is important for large economies to lead the way on this. If major economies actively contribute to the protocol and grow it, they could shape the future global financial infrastructure that everyone else will be willing (and forced) to use. If one believes that economic globalisation is net positive, it should be a moral imperative to support a global lending and borrowing protocol. Through tokens, every player globally could be incentivised to contribute to such a protocol, as long as decent decentralisation is guaranteed.

In a period where nations are de-globalising, DeFi protocols may offer a way to reach a global, peaceful equilibrium.